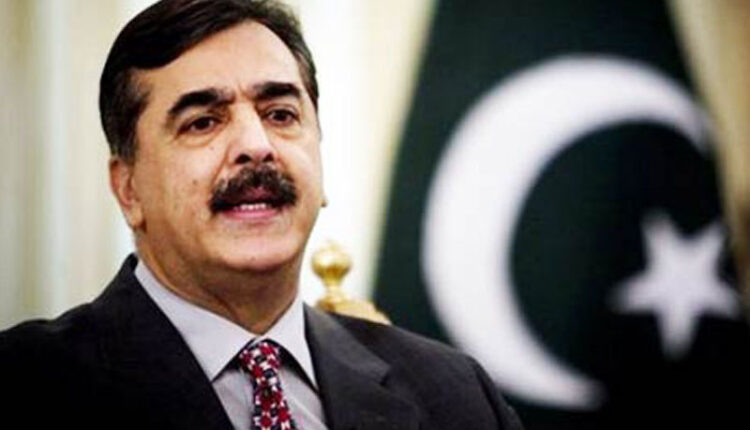 The election of former prime minister Yousuf Raza Gilani as a senator was challenged with the Election Commission of Pakistan (ECP) on Friday.

The petitioner, on behalf of advocate Azhar Siddiq, stated that the Pakistan Democratic Movement (PDM) candidate’s win should be declared null and void as the polls were not transparent.

The plea said that rigging in elections is a crime and it should be investigated, highlighting that latest technology was not used in the polls despite the directions of the Supreme Court in this regard.

The petitioner further asked the ECP to not issue a notification of Gilani’s successful election.

The plea further asked the electoral authority to investigate horse-trading in the polls and take action against those responsible.

It also sought action against Pakistan Muslim League-Nawaz (PML-N) Vice-President Maryam Nawaz and Ali Musa Gilani over the allegations of rigging. According to the petitioner, Moosa’s video and Maryam’s statement were evidences of rigging.

ECP, the plea added, should have a case registered against the two over the violation of Section 167, 168, and 170 of the Election Act.