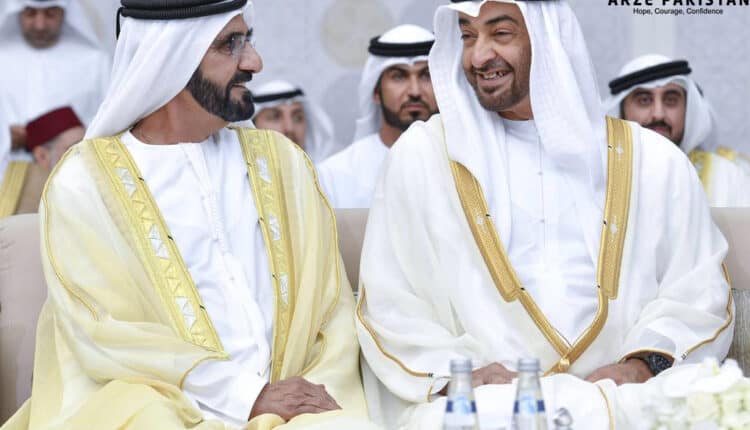 Abu Dhabi: The Opening of The UAE embassy in Israel, Tel Aviv is approved by The cabinet of the United Arab Emirates unanimously.

According to the international news agency, on the social networking website Twitter, the government of the United Arab Emirates has announced that it has received the approval of the cabinet and will soon open an embassy in Israel, Tel Aviv. The statement did not provide further details.

The tweet said that the Council of Ministers, headed by Economy Minister Abdullah bin Touq al-Murri, had approved the reorganization of the Board of Directors of the Securities and Commodities Authority and the establishment of an embassy in Israel, Tel Aviv.
A landmark agreement was reached between the UAE and Israel in August last year to establish diplomatic relations between the two countries, but air ties between the two countries were immediately restored.

It should be noted that the United Arab Emirates, Bahrain, Sudan and Morocco have signed an agreement to restore relations with Israel and the United States has played a key role in this, in which President Trump and his son-in-law Jared Kishner took personal interest.

Also Read: 7 Jobs That Can Make You a Millionaire in 2021

Iran’s Spiritual Leader: Iran will not take the corona vaccine from unreliable…