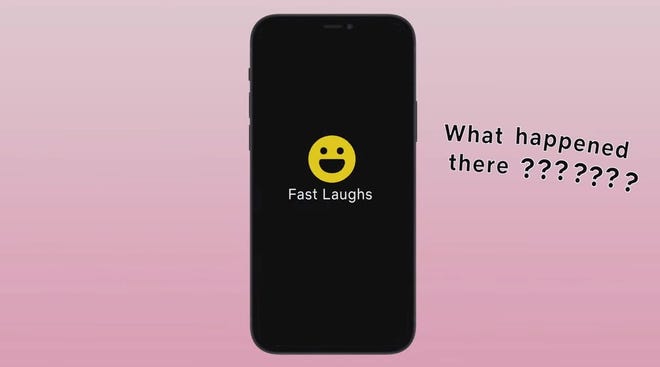 Netflix introduced a feature that was still in the testing process in late 2020. This feature called ‘Fast Laughs,’ is a Tik-Tok-like stream of funny videos inside Netflix’s mobile app.

The application, which will first be available on iOS devices, will allow users to view, respond to, and share short clips from any Netflix season or movie.

This function is currently displayed on Netflix, where it can be accessed from the bottom navigation menu, next to the “Coming soon” icon.

This is a new way for Netflix to inform users about famous shows and encourage them to spend more time on the platform. Though the idea of ‘Fast Laughs’ isn’t entirely fresh, it is a surefire way to keep users engaged on the site.

The feature is described as ‘Tik-Tok-like’ because it heavily borrows Tik-Tok which enables users to swipe vertically through videos and maintain interaction. This also involves the ability to respond to these short clips in the same way that social media apps like Facebook and Instagram do.

“On Netflix, this one little question opens up lots of possibilities from hilarious series and films to laugh-out-loud stand-up specials,” reads a statement by Patrick Flemming, director of product innovation at Netflix.