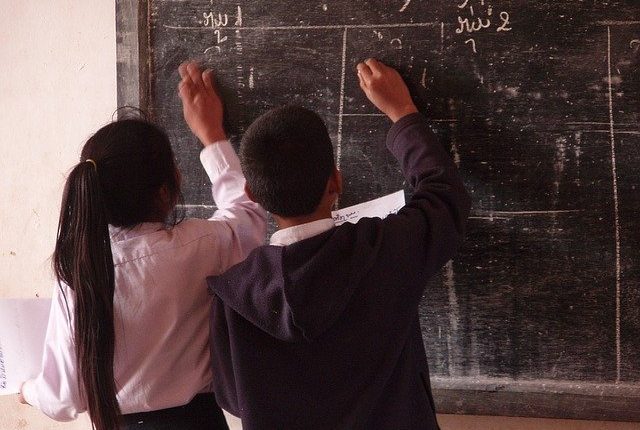 Single National Curriculum: Government is all set to launch its initiative of a single curriculum whose slogan was enchanted by the government officials specifically the minister of education earlier this year as Single National Curriculum (SNC). This agenda spiked a debate in almost every sector as after 18t amendment educational policies are under provincial supervision.

Despite all assumptions of the failure of the initiative, the government is now ready to implement the policy in the upcoming academic session. For the said purpose the government has completed its homework and all the required things ranging from syllabus design to publication of textbooks are all complete.

“The Single National Curriculum (SNC) has been prepared and now provincial governments have been asked to get the books published as per their terms,” Federal Education Minister Shafqat Mahmood told on Monday. He indicated towards the implementation of the new single national curriculum policy from the new academic year 2021-2022.

Read More: Is YouTube banned in Pakistan once again?

As far as the execution of the plan of implementing a single national curriculum is concerned, it will take place in phases. The government has planned to execute it in three phases. Phase one will begin with primary classes i.e. grades prep to 5 during the academic session of 2021 while phase two includes middle classes ranging from grade 6 to 8 in the academic session of 2022. However, the final and last phase will undergo a single national curriculum with classes 9 to 12.

“Shafqat says provinces have been urged to get the books published”,
Reports of Dawn News.

Although the federal education ministry and the Single National Curriculum Council (NCC) are confident about the initiative of execution of the SNC in primary classes with the start of the upcoming academic session, yet Sindh Government is still in the doldrums regarding the decision. Therefore, the education minister of Sindh Mr. Saeed Ghani stated that

“We think Sindh has already done a lot of work in developing curriculum and we have updated our curriculum faster than other provinces. We are not going to adopt the Single National Curriculum. But we will look into the matter again before taking a final decision.”

The Federal Government, on the other hand, seems determined on its decision and the federal minister for education Mr. Shafqat Mehmood considers the implementation of a uniform education and curriculum policy across the country as a “Revolutionary Step”.

While answering a question regarding the decision of the Sindh Government upon the implementation of a unified educational policy Shafqat Mehmood said:
“The Sindh government has shown some reservations. Recently I reached the provincial education minister in an endeavor to dismiss their anxieties. We will hold more meetings as I want to take everyone on board before launching this landmark initiative.”

He further asserted that

“Now all children will have similar possibilities to shine despite their parents’ socio-economic size. The purpose of the Single National Curriculum is to provide equal opportunities and to end the class-based educational system,”

Moreover, the federal education Minister Mr. Shafqat Mehmood told Dawn News that due to the unusual circumstances of Covid 19 the decision for the execution of the SNC was previously decided to hold back for the time being but now it will be executed from the upcoming session in 2021.