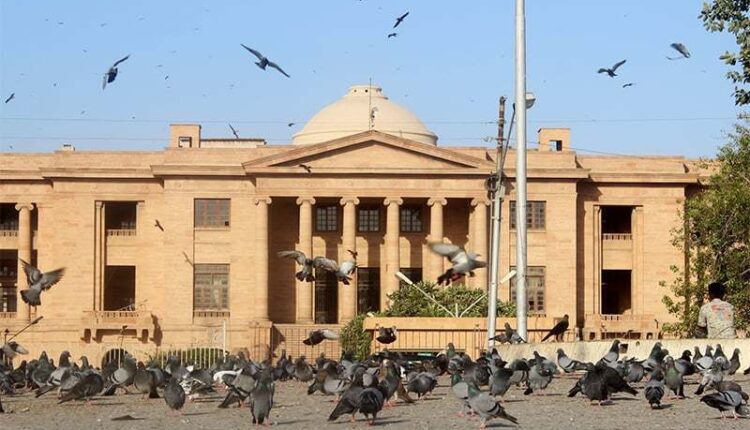 KARACHI: The Sindh High Court (SHC) on Monday directed the police to arrest the federal finance secretary and present him in court over his failure to submit a reply since December 15, 2020 on a plea pertaining to an officer who was not promoted for seven years.

A division bench, comprising Justice Muhammad Shafi Siddiqi and Justice Adnanul Karim, heard the plea filed by Misri Ludhani, an officer of the Inland Revenue, Federal Board of Revenue (FBR).

The petitioner maintained in his plea that he had been appointed as a Grade 17 officer in the FBR’s subordinate institution in 1982. He claimed that he was promoted to Grade 20 in 2010 and has been awaiting promotion since 2014 but is not being promoted to Grade 21 despite the Central Selection Board’s approval.

The court expressed annoyance at the secretary for not submitting the report despite being warned on the last hearing. “The explanation is being sought from the Federal Finance Department secretary since December 15, 2020.

The court ordered the police to arrest the federal finance secretary, directing the relevant SHO in Islamabad to ensure the implementation of the orders.