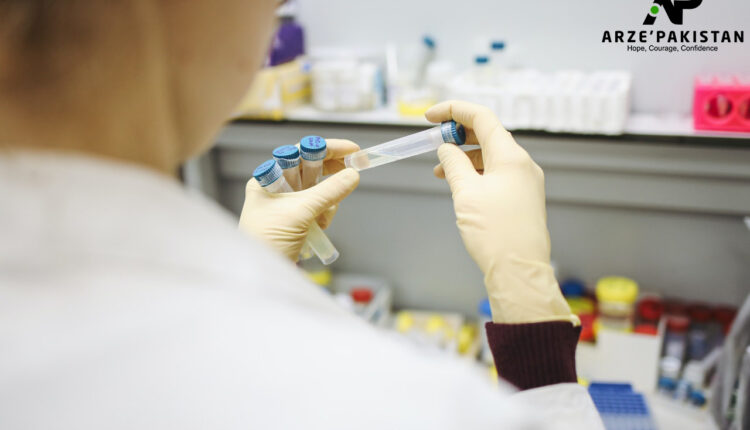 The Sindh government has announced to start vaccination against corona from Wednesday. In the first phase, front line health care workers of 10 districts will be vaccinated.

Sindh Information Minister Syed Nasir Hussain Shah along with Parliamentary Secretary for Health Member Sindh Assembly Qasim Siraj Soomro in a press conference said that out of 500,000 doses of Sinopharm vaccine received by the Government of Pakistan from China, the Government of Sindh received 82,359 doses. The Sindh Health Department has allocated Rs 1.5 billion for the purchase of Corona vaccine from its own resources, while Sindh Chief Minister Syed Murad Ali Shah has set aside a reasonable amount of funds so that the provincial government can procure the vaccine itself.

He said that the provincial government needs the permission of the federal government to procure the vaccine. The Sindh Chief Minister has written a letter to the federal government for permission. A reply is awaited. A private donor group has decided to vaccinate 20% of the population in Pakistan. Promised, their first shipment will arrive in March, initially 10 districts have been shortlisted for vaccination where the proportion of corona is high, including 7 districts of Karachi, Jamshoro, Hyderabad and Shaheed Benazirabad.

Nasir Hussain Shah added that Sindh would receive two different doses of Chinese Sinopharm and private donor group Strazinka and Pfizer. In response to a question, he said that due to non-receipt of permission from the federal government, we have not yet ordered the vaccine. We have also requested the country head of the World Bank to assist in the supply of the corona vaccine.

The Sindh Home Minister said that it is our priority to vaccinate the people of Sindh. He also welcomed the private sector to help us. The Sindh government will start getting vaccines from the federal government from Sunday.

Parliamentary Secretary for Health, Member Sindh Assembly Qasim Siraj Soomro said that in the first phase, we are targeting front line health care workers. The proportion was 22%, followed by Hyderabad at 26% and Shaheed Benazirabad.

He said that doctors working in ICU, HDU, paramedics, laboratories and teams who go home and test covid-19 will be vaccinated in the first phase. At present, we have 170,000 Frontline healthcare workers.

Important Notice: Arrangements for corona vaccine have been made by the Sindh Health Department. For registration of corona vaccine, citizens can get information about the date of vaccination and relevant center by sending an SMS comprising their National Identity Card Number to 1166.