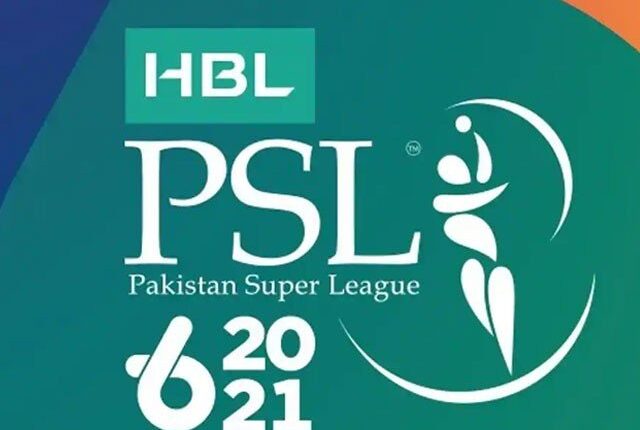 KARACHI: After Fawad Ahmed of Islamabad United, three more corona patients came to the fore in the bio-secure bubble of PSL-6.

PCB director of media Sami Burney told an emergency press conference that the SOP for spectators in today’s match would be reviewed, the organizing committee would make important decisions and tests would be conducted again on Thursday. There is no shortage of Secure Bubbles. Ground staff have also been asked to strictly adhere to SOPs, franchise owners are also joining the team after the test is negative, 50% of the crowd will also be allowed to come.

Read Also: Cricket: Spin-heavy India eye series win against England For World Test Championship final spot
Sami Burney said that best arrangements were made for Biosecure Bubble, this evening’s match will be as per schedule, so far 244 PCR tests have been done, out of which three have come positive. Test-positive visitors include two foreign players and a supporting staff. One player is from Islamabad United, Corona positive has been quarantined, more than 100 staff members of the broadcasting crew have been tested. PSL 6 corona patients

The Director Media PCB said that the technical team of PSL is meeting with the franchise owners, all the teams have been asked to implement the SOPs, they are facing challenges, more cases will be tried. The spectators have no contact with the players, the NCOC has so far upheld the decision to allow 50 per cent spectators to enter the stadium, the names of the patients who came forward could not be revealed, There are 300 people in Bubble.

Those who test positive will be in quarantine for ten days. There will be PRC tests every four days. There are such incidents in Bubble. They are facing difficult situations, they are taking the event forward in an efficient manner, the one coming in the bubble goes through the protocol, now strict arrangements have to be made.