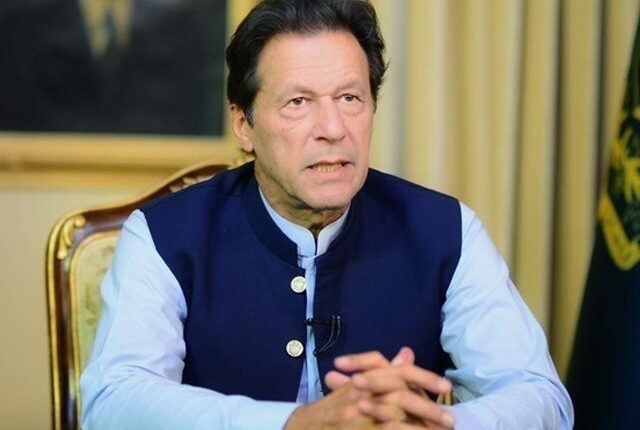 An agenda has been prepared for the meeting in which action will be taken under a two-point agenda. The meeting will begin at 12:15 pm under the chairmanship of the Speaker National Assembly. After the recitation, the Foreign Minister will present a resolution of confidence in the Prime Minister.

The Prime Minister will seek a vote of confidence from the House under sub-article 7 of Article 91 of the Constitution. The House will be divided for voting and bells will be rung in the House for 5 minutes before the division.

The bells will ring for 5 minutes even after the voting process is over. Later, the Speaker will announce the result after counting the National Assembly. As soon as the result is announced, the result will be sent in writing to the President and the meeting will be adjourned.

According to sources, the PTI has devised a strategy to win the confidence vote of the Prime Minister. Members were directed to reach Parliament House before the meeting. PTI and coalition members will gather in the lobby. All members have been directed to bring National Assembly card with them.