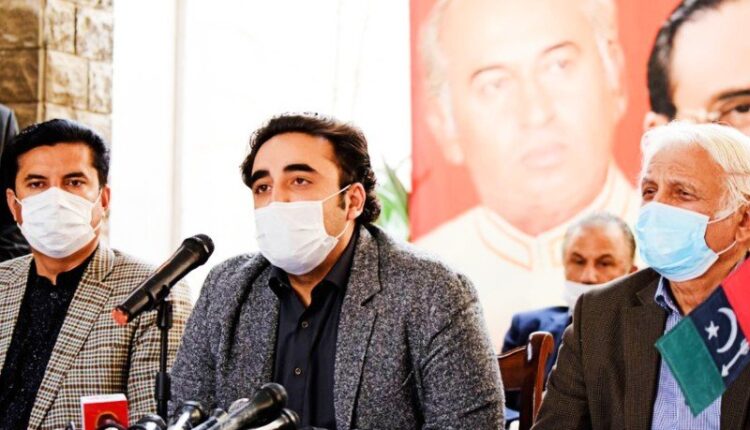 The Pakistan Peoples Party’s bid to challenge the Senate elections for chairman in a high court has been marred by procrastination, waiting for the certified copies of the result from the upper house secretariat.

After March 12’s Senate elections’ shock, the PPP had decided to mount a legal challenge against the rejection of seven vital votes polled during the election to the office of Senate chairman. It has put together a team comprising three former Senate chairmen and a former governor of Punjab that was expected to file a petition on the matter before a high court this week, as per media reports.

The ruling PTI-backed Sadiq Sanjrani of the Balochistan Awami Party (BAP) had pulled off a surprise 48-42 victory despite the opposition’s numerical superiority in the upper house after seven votes of PDM’s Yusuf Raza Gilani were rejected. Even more surprising was the 54-44 result of the election for the post of the deputy chairman where government-backed Mirza Muhammad Afridi defeated JUI-F’s Maulana Abdul Ghafoor Haideri.

The reason for the delay has been attributed to the non-provision of certified copies from the Senate Secretariat, which is closed till March 16 in the wake of resurging in the coronavirus cases.

Javed Iqbal, the lawyer of ex-PM Yousuf Raza Gilani, on Monday reached the Senate Secretariat to receive certified copies but was denied the service due to the closure of the office.

“The security staff told me that the Senate Secretariat is closed. The Office of Senate Secretary is also locked,” he told reporters outside parliament. He added that so far the party has not received the certified copies despite submitting an application right after the election.

The lawyer said that the presiding officer’s ruling during the Senate chairman election and other records have to be added to the petition.

The other day, Senator Muzaffar Hussain Shah, who was the presiding officer for the election of chairman of Senate held on Friday, had told a private newspaper that the opposition parties could not challenge what had happened during parliamentary proceedings.

According to Shah, Rule 264 of the Rules of Procedure and Conduct of Business in the Senate empowered the chairman, deputy chairman, or the secretary of Senate to give a ruling in matters where the law was silent.

Pakistan reaches out to regional players in Afghan peace