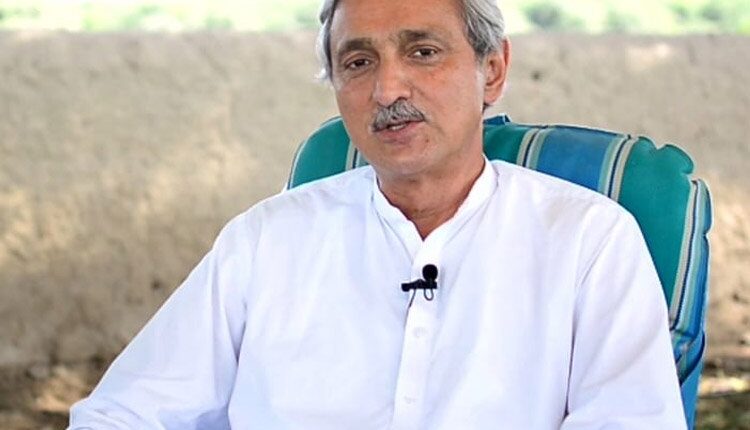 The move comes a day after the party demanded action against Tareen and others for their alleged role in the sugar scam.

Speaking to the media outside court premises, the PML-N leader said that watching Tareen arrive for his hearing flanked with MNAs and MPAs by his side succinctly depicted that he has the Punjab government in his right pocket and the federal in his left pocket.

He added that Tareen, who enjoys the support of many more parliamentarians, has hinted that he can overthrow the incumbent PTI-led government.

“Tareen will not have to fly his plane all around the country to overthrow the government the way he did to form the incumbent government,” Sanaullah said.

He clarified that PML-N had no contact with Tareen. “If Tareen contacts our party then a political decision will be reached after consulting and assessing every kind of possibilities.”

The former provincial law minister highlighted that he claimed that his business transactions were being used against him during Tareen’s bail hearing.

“Irrespective of what Tareen has said about the Sharif family and their business transactions in the past despite knowing the legitimacy of their businesses, we would condemn any injustice meted out to him or any other businessman,” Sanaullah said.

The PML-N leader hinted that the prices of essential commodities will keep rising with the kind of investigation process being carried out against businessmen.

Earlier on April 8, PML-N Punjab Spokesperson Azma Bukhari had said that Tareen was trying to prove how powerful he is by being accompanied with MNAs and MPAs.

She urged Tareen to develop moral courage and ask parliamentarians enjoying his support to submit their resignations.

Bukhari also said Tareen should be prosecuted for his role in the prevailing matter and that she wishes to see the remaining “ATMs” within PTI to be prosecuted as well.

Best Gifts for Children In 2021