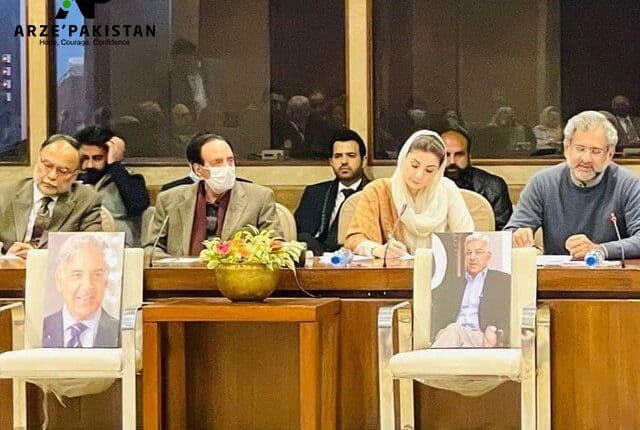 Maryam Nawaz said that the decision of resignations would be taken by the PDM and the decision of the PDM would be accepted by all parties. He said that the PML-N members deserved to be applauded for their steadfastness, no one can scare the N League lions when the time has come to form parties and change allegiances overnight.

Read this news too: Government is begging opposition for talks but nothing will happen now: Maryam Nawaz

Earlier, while attending a meeting of the PML-N parliamentary party at the Parliament House, Nawaz told the media that she had brought a special message from Nawaz Sharif for the parliamentary party, which is that the government has completely failed. The opposition has all the options.

The PCB has started the quest for New Chief Selector of Pakistan Cricket Team.