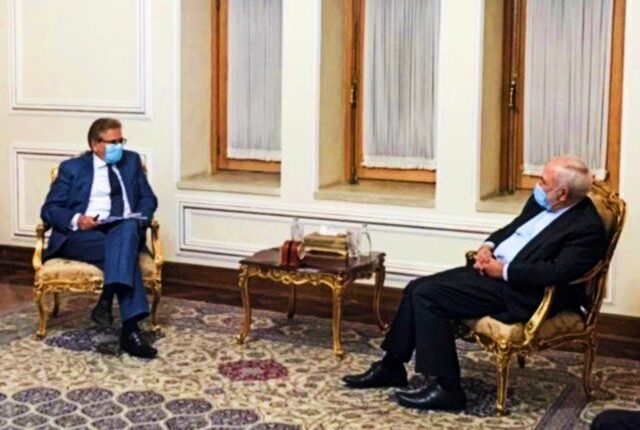 Pakistan reaches out to regional players in Afghan peace

ISLAMABAD: Pakistan has reached out to key regional countries having stakes in Afghanistan with a view to developing a consensus amid a renewed push by the United States to seek an end to the decades-old war through a Afghan peace deal.

The visit came just days before the March 18 meeting being hosted by Moscow to break the stalemate in the Afghan peace process.

“A high-level delegation of 10 members of the Islamic Emirate of Afghanistan, led by (Taliban co-founder) Mullah Baradar Akhund… will attend the meeting held in Moscow,” tweeted Mohammad Naeem, spokesman for the Taliban office in Qatar.

The Moscow summit is aimed at pushing for a solution acceptable to all the parties concerned. Moscow has proposed an interim government comprising all players, including the Taliban.

The proposal appears to be in sync with the draft peace plan prepared by the US that also seeks a transitional Afghan peace government comprising of the Afghan Taliban and all other political groups.

Pakistan is consulting all the key stakeholders on the fast-paced diplomatic activities. In Tehran, Ambassador Sadiq briefed Foreign Minister Zarif about Pakistan’s efforts to facilitate the renewed push for a peace deal in Afghanistan.

“In the meeting with Pakistan’s special envoy on Sunday, Zarif stressed the need to promote regional cooperation to help establish peace in Afghanistan and preserve achievements gained by Afghan people,” reported the Iranian state media.

Sadiq said that his consultations with the Iranian foreign minister were satisfactory.

About Sadiq’s visit, Pakistan’s Embassy in Tehran had stated that it was to follow a high level of talks between the special envoy and top Iranian officials on regional issues and events in Afghanistan as well, according to IRNA.

As part of the four-point strategy by the Biden administration, an UN-sponsored meeting of foreign ministers from Pakistan, China, Russia, Iran, and India is likely to be convened. The meeting is aimed at developing a “unified approach” on the future of Afghanistan, as per the letter written by US Secretary of State Antony Blinken to President Ashraf Ghani.

Pakistan, however, had voiced reservations about overextending invitations to India for the UN meeting. Islamabad is not in favor of giving India any role in peace efforts on the ground that New Delhi has only acted as a “spoiler.”

Can we get rid of Covid-19 forever?