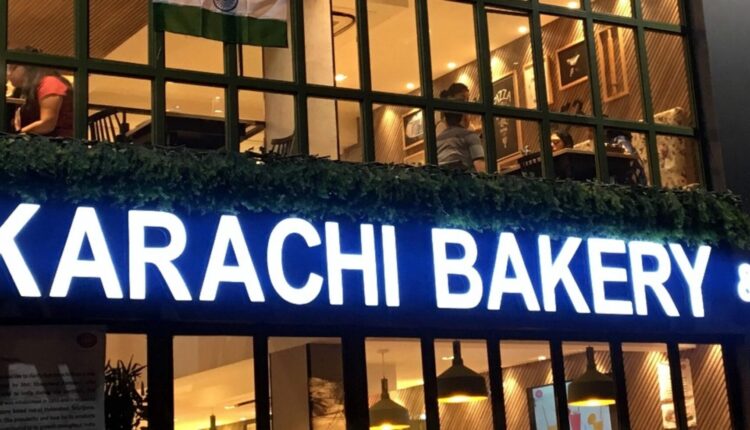 Mumbai: India’s oldest and most famous “Karachi Bakery” has been shut down by its owners following attacks by nationalist fanatical Hindus.

According to Indian media, Mumbai’s most historic and famous bakery, Karachi Bakery, has been shut down by its owners without giving a reason. There was pressure.

Some leaders of the ruling Shiv Sena in Maharashtra had also objected to the name of the bakery, threatening to name the Karachi bakery in Marathi or else the bakery would be forced to close.

After massive protest on Karachi Bakery for its name #Karachi led by Vice President of MNS – @mnshajisaif karachi bakery finally closes its only shop in Mumbai.@RajThackeray Saheb@mnsadhikrut @karachi_bakery pic.twitter.com/67KQ0p30mI

The Karachi bakery was raided by fanatical Hindus a month ago and the shop was vandalized, after which the bakery owners hid the name of the shop and agreed to remove the name from the packaging, but now the bakery has closed. Has gone

Read Also: Betting on death of petrol cars, Volvo to go all electric by 2030

Meanwhile, Haji Saif Sheikh, leader of the extremist party Maharashtra NU’Norman Sina, took credit for the closure of the bakery in his tweet and wrote that after a long period of intense protests, the Karachi bakery in Mumbai has finally closed.

On the other hand, some users on Twitter revealed in response to the tweet of the leader of Maharashtra No Norman Sena that the shop has been closed due to continuous business losses.

It should be noted that the Karachi Bakery in Mumbai was built by the Sindhi Hindu Ramnani family who migrated from Karachi to India after the partition of India in 1953 and now the ownership rights are with their descendants.