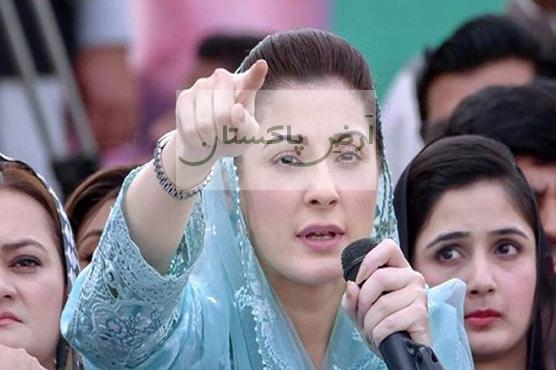 The Pakistan Democratic Movement, a coalition of opposition parties against the sitting government, led by the previous ruling party i.e. Pakistan Muslim League (N) has announced the Long March to Islamabad in the upcoming year. The long March will commence in late January or early February in 2021. The plan was announced by the Pakistan Democratic Movement in their recent procession at Minar e Pakistan Lahore on Sunday 13 December 2020.

The vice president of the PMLN, Maryam Nawaz Sharif addressed the supporters to impel them to respond to their calls for their upcoming Long March to Islamabad in 2021. However, the chairman of the People’s Party Bilawal Bhutto Zardari formally announced the Long March to the capital by the Pakistan Democratic Movement.

Along with the two most popular political parties of the country i.e. PPP and PMLN, the event was heated by the tricky words by Maulana Fazal ur Rehman who announced the resignations of the opposition leaders.

‘We will take our resignations’

The crowd was further warmed up by his words

“The resolve that you have shown will prove to be a milestone in history,”

Maulana further criticized the government for the system of rigging and destroying the emotions and sentiments of the common masses as he pretended the PDM and its intentions to be for the good of the common masses. Maulana Fazal ur Rehman further added insult to the injury by stating the contemporary Government and its policies to be the cause of rage and anger in a layman owing to the rising inflation and wowed to address the issues of the nation and ensure the stability of the country after assuming power.

“Today the poor are unemployed and inflation has broken the backs of the people,” said Maulana Fazal ur Rehman.

‘Islamabad, we are coming’ — Bilawal Bhutto-Zardari

Beginning his address by paying tribute to those who died in Lahore but were always reluctant to bow before the dictators, the people’s party chairman Bilawal Bhutto made an effort to spike the passion and enthusiasm within the audience. The PPP chairman formally announced the heading of the long march by the Pakistan Democratic Movement to Islamabad at end of January or early February by enchanting Islamabad, we are coming.

Bilawal Bhutto Zardari further criticized the contemporary government to be the Puppet Government who are fools and having no clue about the wisdom to run the state. The People’s Party chairman used the words “fools have no clue or wisdom about history”.

Bilawal aroused the people and their sentiments by enchanting

“Chains of oppression are broken”.

Showing determination to send the puppet government home Bilawal pointed towards the Punjab Government by using the words of Biggest Jokes being played with the Punjab province where the fake government has occupied the power.

The Pakistan Democratic Movement and its events are always incomplete without the thrilling speech of the vice president of the Pakistan Muslim League Nawaz. Maryam Nawaz stepped on the mic with a welcoming tone for her supporters. After the warm welcome of the leaders and the supporters, Maryam gave Lahore the title of a pivot which will act as a binding force for provinces. Maryam sought the promise by the followers and supporters by uttering such words

Criticizing the existing government for its stubborn nature, Maryam mimicked the prime minister of Pakistan Imran Khan as he says I will not give NRO. She further named Mr. Prime Minister as Tabeedaar Khan instead of Imran Khan and pointed out towards the Civil-Military coalition.

Maryam before the closure of the ceremony talked to the journalists and showed the determination to topple the government through this Long March.