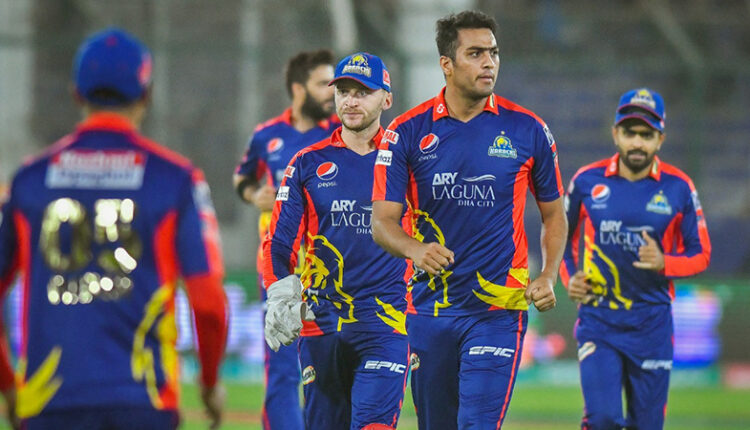 Says the tournament's management was 'poor'

Salman Iqbal, the owner of PSL’s Karachi Kings franchise, has urged the Pakistan Cricket Board to shift the remaining matches of the league to the UAE.

In an interview with Khaleej Times, the Karachi Kings owner said he asked PCB officials to shift the remaining matches to the UAE in a meeting on Thursday.

But it would be a difficult task as all players and officials would go into isolation for at least a week before the matches in the UAE, he added.

The PCB suspended on Thursday the remaining matches of the PSL after seven people, including foreign players, tested positive for coronavirus.

Iqbal believed the PSL’s management was poor. “I think the SOPs were not followed,” he was quoted as saying. “They could have done a much better job.”

Rana Atif, the CEO of Lahore Qalandars, blamed the PCB for the PSL suspension.

Atif told Geo News that the PCB failed to maintain a bio-secure environment during the league. He claimed the franchise told the cricket board not to organize the PSL during the pandemic but the officials went ahead with the tournament after consulting other franchises.

The Qalandars CEO said the PCB even forgave the owner of a franchise after he hugged players of his team. Officials and players who had violated the virus protocols should have been fined, he added.

Karachi Kings pull off stunning chase against Peshawar Zalmi, Thanks to Babar-Nabi…