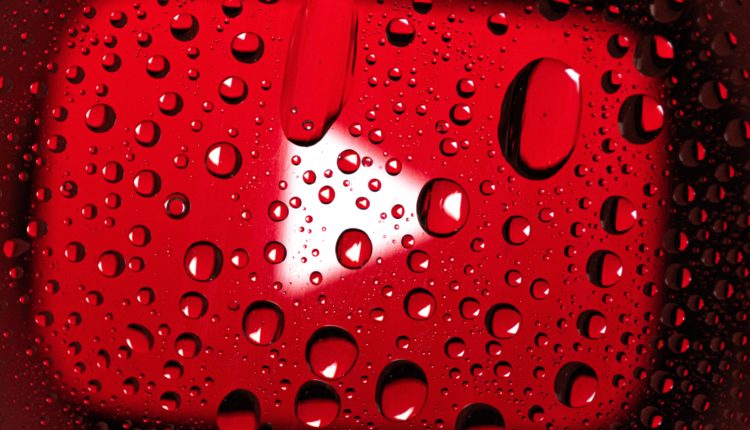 YouTube banned in Pakistan: YouTube being one of the most used and most popular websites in the list of social media platforms today underwent a malfunction which created a hype in Pakistan that YouTube banned in Pakistan once again. The rumor was bred owing to the background scenario which took place a few days ago when some of the government officials showed the intention to ban YouTube due to immoral content uploads.

The disturbance in Pakistani youth upon YouTube banning was because most of the youngsters are depending upon YouTube earnings to manage their livelihood. Therefore the news caused great anxiety among the young generation of Pakistan which later turned into a breath of relief after the news turned out to be fake.

Back in 2012, YouTube banned in Pakistan for a time span of three years after a video with the name Innocence of Muslims went viral on YouTube. The video aimed at the negative portrayal of Islam across the globe thus hurting the sentiments of Muslims all over the world.

The video proved to be the spark that ignited hatred and protests by the Muslims of the world thereby affecting Pakistan as well where the protests against the offensive content resulted in the banning of YouTube. However, after three years in January 2016, Pakistan signed an agreement with the YouTube authorities that empowered the officials of Pakistan to block any content found offensive by the government.

Therefore, in the backdrop of the previous exercises of the banning of digital platforms, the recent downturn of YouTube compelled people to think of its banning in Pakistan once again. Within a very short duration of time, Google was flooded with the following searches:

However, the truth was that youtube endured a glitch worldwide. Not only youtube but Gmail as well endured a glitch. Upon opening Gmail, emails were not found but an error message with the words “Oops…the system encountered a problem – retrying.” Appeared on the screens.

One of the other significant causes behind people’s trust over the rumor of “YouTube banned in Pakistan” was that three weeks ago Google, Facebook, and Twitter threatened to leave Pakistan as the government officials and policies are not supportive of the digitization instead the flawed policy mechanism proves to be the biggest obstacle in way of digital growth in Pakistan.

Besides, the government of Pakistan has moved towards legislation for digital platforms and their content control which allows the Pakistan Telecommunication Authority (PTA) to ban the social media platforms that are unable to comply with the laws and regulations devised by the government. The rules for Removal and Blocking of Unlawful Online Content came into force after the government issued a Gazette Notification on October 20, 2020, whereby it approved them. The rules were finally made public in November when the Ministry of Information Technology and Telecommunication (MoITT) uploaded the Gazette on its website states the advox-Global voices.

Another reason behind Pakistan’s considering of the banning rumors as true was that YouTube displayed a cartoon image of a monkey saying something went wrong. Moreover, the confusion increased when google and YouTube officials were silent over the matter and no notification was issued by the concerned authorities about the matter. But the rumor was soon denied after YouTube and Gmail reversed to normal functioning.

Building Partnerships on Instagram could help you better your essence