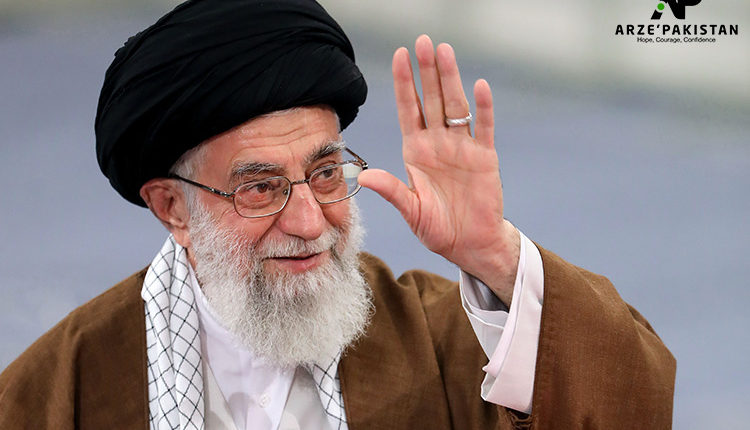 Tehran: Iran’s spiritual Leader Ayatollah Khamenei has refused to accept the corona vaccine developed by US and British pharmaceutical companies.

According to the International News Agency, Khamenei, Iran’s spiritual leader, said that corona vaccines developed by US and British pharmaceutical companies are not reliable, so Iran will not take Pfizer and Oxford University vaccines.

Iran’s spiritual leader added in a video message broadcast on state television that there was no confidence in the two Western powers to vaccinate. If these vaccines were effective, they would use them all themselves instead of giving them to us.
Iran’s Supreme Leader Khamenei also said that because the two countries had the highest death rates in the world, they should first vaccinate their own citizens.

Khamenei, Iran’s supreme leader, recalled that Iranians who injected blood bottles from France in 1990 were later diagnosed with AIDS and that the devastation had not been cured.

Iran’s Red Crescent Society has suspended plans to import 150,000 doses of the corona vaccine from US pharmaceutical company Pfizer following a statement from the country’s supreme leader.

It is to be noted that the Red Crescent Society of Iran had earlier announced additional plans to buy 1 million doses of corona vaccine from China. In addition, Iran claims to produce corona vaccine locally.

Bitcoin Cryptocurrency is reaching its peak of recovery…What are the causes and repercussions?

The world’s most expensive poison, a gallon worth 5 billion 85 crore rupees!