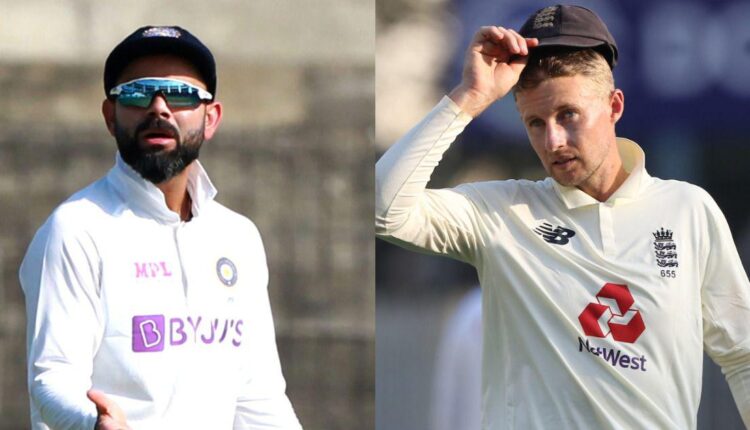 AHMEDABAD: India will go into the fourth and final Test against a spin-scarred England on Thursday (Mar 4) needing only a draw to win the series, which will also seal their spot in the June final of the inaugural World Test Championship against New Zealand.

As reported on Reuters, England made a bright start to the four-Test series, stunning India with a 227-run victory in the opener in Chennai, but then faltered as the hosts regrouped and took a 2-1 lead with comprehensive wins in the second and third matches.

Virat Kohli’s men completed an extraordinary 10-wicket win against England inside two days in the day-night third Test in Ahmedabad with spinners from both sides running riot on a helpful surface at the world’s largest cricket stadium.

Ahmedabad will also host the final Test, though with the traditional red ball, and the pitch is unlikely to be vastly different from the one that saw 30 wickets fall in five sessions in the shortest completed Test match since 1935.

England’s leading spinner Jack Leach said the England dressing room are not spending too much time debating the state of the pitches and are more focused on their preparations for the last Test.

“I don’t really have too much to say about the pitch, I think we got outplayed in those conditions, and for me I am always looking to learn and get better and see every challenge as a way of improving,” Leach told reporters.

The visiting side can still spoil the party for India with a win in Ahmedabad and pave the way for Australia to join trans-Tasman rivals New Zealand in the World Test Championship final at Lord’s in June.

But for that to happen, England would first need to pick the right team on Thursday and not repeat their mistake of fielding a pace-heavy attack on a spinners’ paradise.

Joe Root was the only part-time spin option alongside Leach during the pink ball contest with England fielding three frontline pacemen along with seam-bowling all-rounder Ben Stokes for the match.

Off-spinner Dom Bess, who took five wickets in England’s win in Chennai, is likely to be recalled with one from the veteran seam-bowling duo of James Anderson and Stuart Broad making way.

India will also be forced to change their winning combination with pace spearhead Jasprit Bumrah making himself unavailable from the match due to personal reasons.