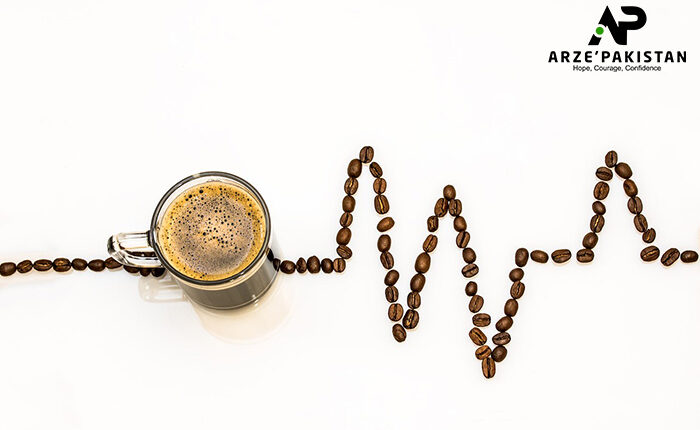 Green tea and coffee are useful in stroke and heart disease.

Osaka: Green tea and coffee have been shown to have many benefits, and it is now known that their regular use can prevent premature death after a second heart attack or stroke.

A study in Japan and a detailed survey found that high consumption of green tea can be beneficial in stroke and heart disease. Scientists at Osaka University say that women and men who survive stroke drink seven cups of green tea a day, which increases their life expectancy. The study found that the death rate in such people was as low as 64%, while those who did not drink tea did not. Similarly, those who drink the same amount of green tea after a heart attack had a 53% lower mortality rate or second stroke.

But another study found that in addition to green tea, coffee also has the same properties. Coffee not only heals heart patients but also keeps healthy people away from heart disease. But it did not work well for many paralyzed patients.
Experts say that this does not prove that drinking coffee or green tea increases life expectancy, but that their use after a stroke and heart attack can prevent another attack or further deterioration of health.

Read More: The World Health Organization has expressed concerns about the COVID Vaccine

At Osaka University, Dr. Hiroyasu Iso published his research on February 4, which looked at 46,000 people between the ages of 40 and 79. All were noted for 20 years, with 478 surviving strokes and 1,214 surviving the first heart attack.

In the process, all participants were asked about their diet, exercise, and green tea or coffee habits, but after 20 years, a total of 9,253 women and men left.

The World Health Organization has approved another corona vaccine