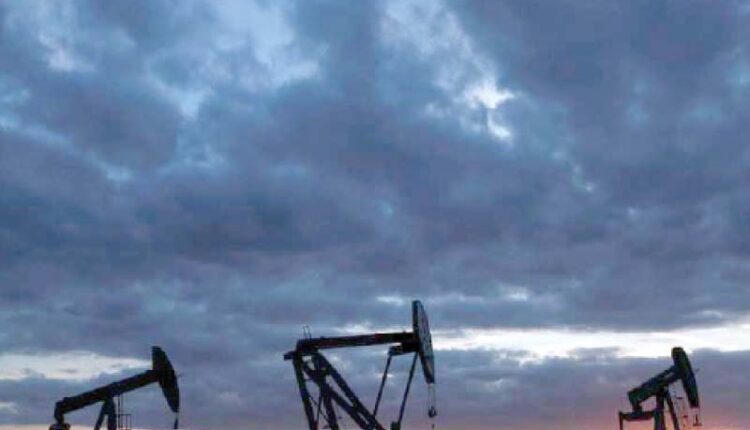 ISLAMABAD: Though the Federal Investigation Agency (FIA) is probing the oil crisis of last year, a shortage of petrol and jet fuel may once again be looming in the country as fuel stocks have plummeted to the lowest levels. The country has an average storage capacity of 73 days.

However, oil marketing companies were maintaining stocks for an average of 15 days as on April 6. Jet fuel is widely used by airlines.

Its stocks have also dropped that can now meet the needs of the airlines for only four days. Prime Minister Imran Khan had recently announced that a forensic audit of the top 10 oil marketing companies would be conducted for their alleged involvement in the petrol crisis faced in June last year following a dip in global crude oil prices.

The prime minister had directed FIA to probe the crisis and fix responsibility on those involved in the crisis.

The premier had also asked former advisers on petroleum Nadeem Babar and petroleum secretary to step down.

Babar resigned following the investigation. While FIA is investigating the crisis, the Oil and Gas Regulatory Authority (Ogra) on Tuesday warned of another oil crisis that may be looming.

The oil marketing companies are required to maintain oil stocks for 20 days in line with their license conditions.

However, the country is going to face another crisis like the one it faced last year.

The regulator said that the country was facing a deficit of petroleum products, especially petrol. Ogra had written in early March this year, telling the oil marketing companies to build oil stocks for 20 days in line with license conditions with respect to individual sales.

However, the OMCs did not take initiative to meet the condition of boosting oil stocks for 20 days.

In a letter sent to OMCs on April 6, almost after a month, the regulator noted that OMCs were facing a significant deficit in mandatory stock levels, especially Mogas. It said that country was going through the same time wherein historically it witnessed the challenges in the preceding year.

All OMCs are directed again to maintain the 20-day cover of the oil stocks at their depots in line with the licensing conditions or share the plan in case of fewer stocks, Ogra said.

According to data available with The Express Tribune, average oil stocks held by OMCs were available for 15 days to meet the requirements of the country.

Oil companies had 297,882 metric tons of petrol that was enough to meet country requirements for 12 days against mandatory stocks of 20 days.

OMCs were holding stocks of 2,654 metric tons of jet fuel to meet the country’s need for four days only.

The airlines use jet fuel. However, they were maintaining stock of 364, 934 metric tons of high-speed diesel (HSD).

Therefore shortage of this product may also disturb movement of transport across the country. Refineries are in poor situation regarding the oil stocks.

They are holding stock of 35,243 metric tons petrol that can meet requirement of the country for one day only.

They are maintaining stock of 57,125 metric tons high speed diesel, which can meet the country’s requirements for only three days.

Amid the ongoing inquiry against the oil crisis last year, the country is now facing the same crisis-like situation.

Ogra has stepped in now to normalise the situation and direct the companies to maintain stocks for 20 days as per licensing requirements.