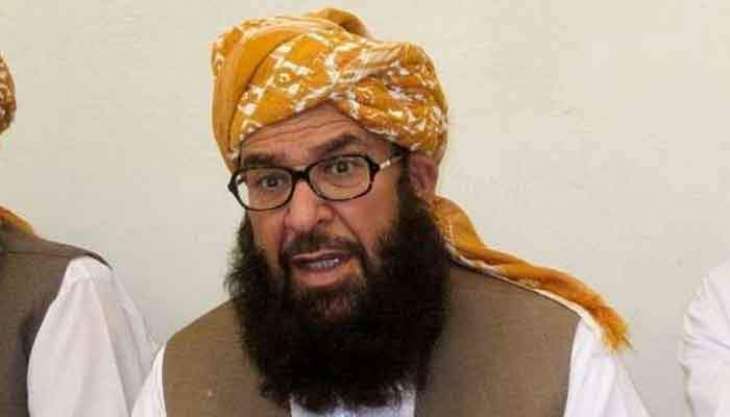 Pakistan Tehreek-e-Insaf (PTI) leader and Defense Minister Pervez Khattak had told reporters in the lobby of Parliament that Abdul Ghafoor Haideri had been asked to come and become our Deputy Chairman Senate.

A JUI spokesman said that Maulana Fazlur Rehman had approved the name of Abdul Ghafoor Haideri, who would join the panel of PDM candidate Yousuf Raza Gilani.

The spokesman added that those who created chaos in the ranks of the Pakistan Democratic Movement would fail.

The three leaders passed through the lobby of parliament and spoke informally to reporters.

JUI Secretary General Maulana Abdul Ghafoor Haideri was asked if he was a candidate for the post of Deputy Chairman. He said that no one has told me yet.

Maulana Abdul Ghafoor Haideri said that Sadiq Sanjarani is currently our chairman, he cannot say who will be after March 12.

It should be noted that the PDM, an alliance of opposition parties, has nominated the newly elected Senator Yousuf Raza Gilani as the unanimous candidate for the post of Chairman Senate.

Polling for the chairman and deputy chairman of the senate will be held on March 12. After the senate elections on March 3, the opposition in the house has the upper hand over the government.

Can we get rid of Covid-19 forever?