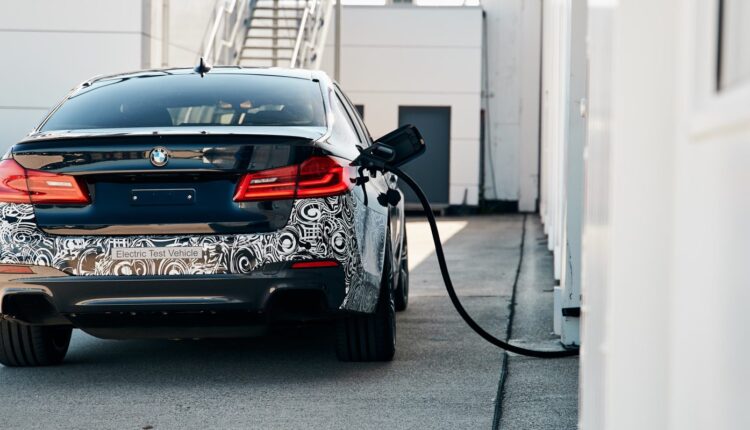 FRANKFURT – The number of charging points for electric vehicles in Germany has increased by more than 10% in the past three months to reach 39,538, energy industry association BDEW said on Wednesday.

Policymakers in Europe’s biggest economy aim to cut emissions from transport by expanding the use of electric vehicles. Addressing drivers’ concerns about where they can be charged is seen as vital to encouraging wider usage.

BDEW data showed one in seven of the 3,788 charging points added since December were fast-chargers, which now make up about 10% of the total around the country.

The expanding number of charge points would ease public concerns about using electric vehicles, even though 90% of charging was conducted at home or the workplace, BDEW said.

BDEW said the number of applications for subsidies to install private wallboxes had risen to 300,000.

Read More: 7 Jobs That Can Make You a Millionaire in 2021