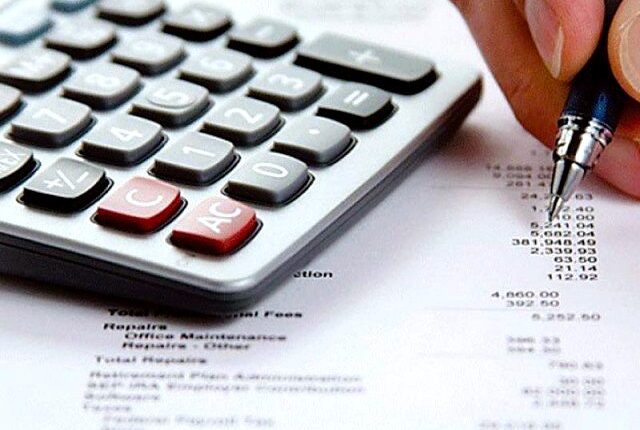 ISLAMABAD: The government on Thursday moved a summary to secure the federal cabinet’s emergency approval for immediately withdrawing Rs140 billion worth of income tax exemptions to save the one-month-old staff-level agreement with the International Monetary Fund (IMF).

Instead of July 1, as earlier announced by the Federal Board of Revenue chairman, these income tax exemptions will now be withdrawn with immediate effect, subject to the cabinet’s approval.

The members of the federal cabinet would record their opinion for promulgating ‘Tax Laws (Second Amendment) Ordinance 2021’ within 24 hours, a top finance ministry official told The Express Tribune.

In order to ensure a swift nod, Prime Minister Imran Khan waived the requirement of first securing the approval of the Cabinet Committee on Legislative Cases (CCLC) before placing a legislative business-related summary before the cabinet for approval.

The cabinet’s emergency approval is expected to be received today (Friday) and the ordinance will be issued soon after, the top government official said. This was being done to keep hopes for a revival of the IMF programme alive by mid of next week, he added.

The withdrawal of Rs140 billion worth of income tax exemptions is a prior condition by the IMF to take Pakistan’s request to the Executive Board for approval of the next loan tranche on March 24. The IMF has not yet officially released the board meeting date due to a delay in implementing all the prior actions agreed between both the sides last month.

The IMF programme remains off track since January last year when the prime minister had refused to bring in a mini budget and increase electricity prices.

“The session of the (National) assembly has been prorogued and due to the urgency involved, the law is required to be promulgated through Presidential Ordinance,” the finance ministry requested the federal cabinet in its March 18 summary.

On March 9, the federal cabinet had approved the Income Tax (Second Amendment) Bill 2021 and allowed to lay it in the National Assembly as part of the IMF condition. However, now an ordinance will be promulgated by bypassing parliament and the name of the legal instrument has also been changed accordingly.

“There is no case for withdrawal of REIT exemption as such income is anyway not chargeable under tax after a certain holding period,” former FBR chairman Syed Shabbar Zaidi said.

“There is a need to evaluate the monetary consideration and unless there is substantial benefit in the period from to-date to June 30, 2021, the proposal as contained in this bill be made part of the Finance Bill 2021 which will be presented in May 2021,” the former chairman said.

The government has also decided to reduce sales tax on the auto disable syringes through the tax laws ordinance.

The tax credit on listing of new companies in the stock market will be withdrawn. The concessionary income tax regime, available to the prime minister’s low-cost housing scheme would be available till June 2024 and any project that will be set up after that would not be entitled to claim the concessionary rates, the sources said.

The Non-Profit Organizations regime will be reformed to stop tax avoidance by the NPO sector. Instead of claiming tax expenditures, these NPOs would be given tax credits.

Similarly, the tax expenditure claimed on donation paid to Prime Minister’s Special Funds for Victims of Terrorism, Flood Relief Fund, to the Chief Minister’s (Punjab) Relief Fund for Internally Displaced Persons (IDPs), would be withdrawn. But the donors can claim tax credits.

The income tax regime of the film industry has been rationalized.

The FBR’s powers to declare any sector or industry as industrial undertaking, and the first-year allowance equal to 90% of the cost of plant and machinery to mobile phone manufacturers will be withdrawn. The government will withdraw income tax exemption available to Sheikh Sultan Trust, Karachi and Hub Power Company.

Top 10 Underrated Countries to visit in 2021