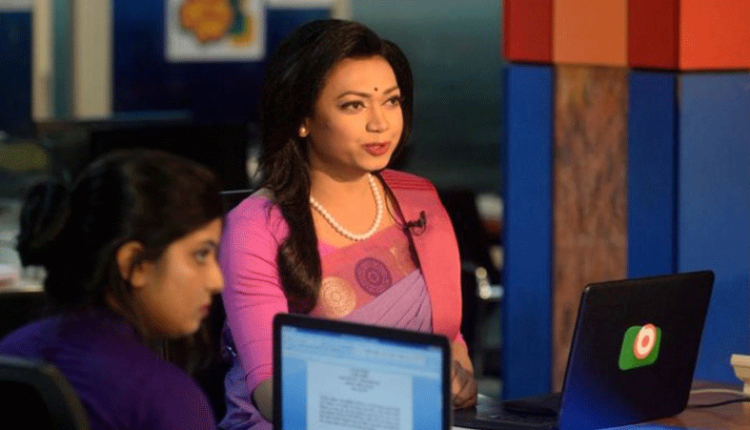 DHAKA: To cheers from colleagues, Bangladesh’s first transgender news presenter broke down in tears on Monday, but only after her word-perfect debut was beamed to the nation and the cameras were off.

Bangladesh is home to an estimated 1.5 million transgender people, who face rampant discrimination and violence and are often forced to live by begging, the sex trade or crime.

The experience of Tashnuva Anan Shishir, the transgender news presenter who delivered the three-minute news bulletin on the private Boishakhi TV, was typical.

Born Kamal Hossain Shishir, she discovered in her early teens she was trapped in a man’s body. She says she was sexually assaulted and bullied for years.

“The bullying was so unbearable I attempted suicide four times. My father stopped talking to me for years,” said Shishir, now aged 29.

“When I couldn’t cope with it anymore, I left home… I couldn’t stand the neighbours telling my father about how I should act or walk in a masculine way.”

Read More: Janhvi Kapoor Replied on being compared to Priyanka

She fled her home in a southern coastal district to live alone in the capital Dhaka, and then in the central city of Narayanganj.

There she underwent hormone therapy, took jobs working for charities and acted in theatres, all the while keeping up her studies.

In January she became the first transgender person to study for a master’s in public health at the James P Grant School of Public Health in Dhaka. 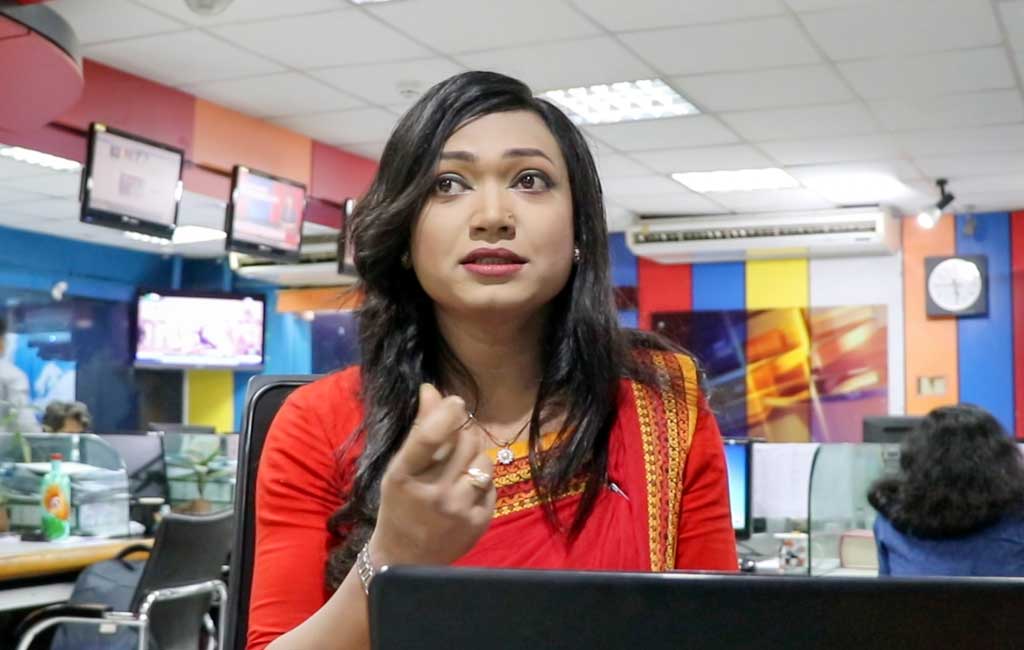 The LGBT community faces widespread discrimination in the South Asian country, with a colonial-era law still in place punishing gay sex with prison, though enforcement is rare.

Prime Minister Sheikh Hasina’s government has since 2013 allowed trans people to be identified as a separate gender and in 2018 they were allowed to register to vote as a third gender.

Shishir’s broadcast on Monday coincided with International Women’s Day and follows a series of steps by public and private firms to overcome deep-seated prejudices against the community.

Julfikar Ali Manik, a spokesman for Boishakhi TV said the channel was determined to give Shishir a chance to shine despite the risk of backlash from some viewers in the conservative country.

Her debut marked a “historic step,” he added.

Shishir said she went for auditions with other channels but only Boishakhi was “brave enough to take me in.”

Ahead of going live for Monday’s broadcast she was terrified, she confided but managed to get the better of her fears.

“I tried to think of stage dramas I’ve performed in and follow techniques I’ve learned there. But I was shaking inside,” she said.

Once it was all over her supportive colleagues clapped, cheered and hugged her, and only then did the tears flood out.

“I don’t want any members of the (transgender) community to suffer. I don’t want them to live a miserable life. I hope they will find work according to their skills,” she said.

And Bangladeshis may be seeing a lot more of her on their screens. This year she signed up for two movies, including one where she will play a female football coach.