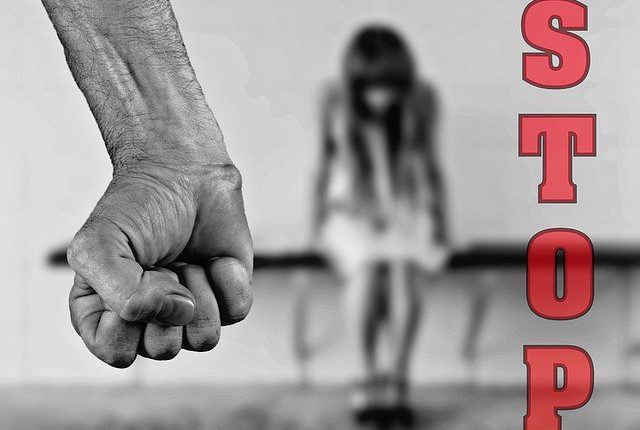 Image by Alexas_Fotos from Pixabay
PakistanLatest

President of the Islamic Republic of Pakistan Mr. Arif Alvi approved the anti-rape ordinance on Tuesday 15 December. The ordinance aims to ensure the speedy trial of the convicts involved in rape cases on Children and women. According to the ordinance, the culprits will undergo chemical castration for the offense of rape either with the children or women.

President house issued a statement that clearly states that the matters of rape cases will be dealt with by special courts which would be established throughout the country very soon. These special courts will ensure the speedy trails of the suspects and the culprits and will be bound to wrap up the cases within the time span of four months.

The special courts will come into existence with the fund which would be set up by the prime minister for the specific purpose of these courts. Not only the prime minister’s fund solely contribute towards the establishment of courts but the contribution of grants by the federal and provincial governments would also play their part. In addition, local, national, international agencies, and non-governmental agencies would also help in this regard.

Moreover, the ordinance states that the Prime Minister’s Anti-rape Crisis Cells would be set up which would fulfill the responsibility of Medico-legal examination of the victim within six hours of the incident.

In addition, to ensure the transparency and to speed up the process, the database of Nadra will also be utilized. For the said purpose, a registry of sexual offenders would be established throughout the country and the National Database and Registration Authority will play its part by providing the correct information of the suspects.

As far as the chemical castration of the culprits is concerned, it will occur under the supervision and guidance of a notified board which will be allowed to punish the offenders repeatedly involved in sexual abuse, through the process of chemical castration.

The ordinance has emerged to the surface owing to the motorway rape case incident which brought the issue of sexual abuse and spurred rape cases to the limelight. However, Prime Minister Imran Khan announced the ordinance in November when an incident of rape of a minor woman and her daughter occurred in Kashmore.

What is hormonal Imbalance?