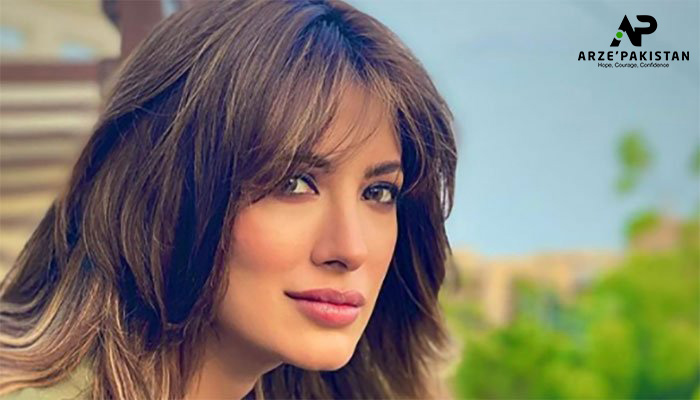 Karachi: Actress Mehwish Hayat has said in response to criticism on the anthem of the new edition of Pakistan Super League that I do not understand what is the problem with this song?

In her tweet, the actress shared a video of the official anthem of PSL 6, with which she responded to the critics of the anthem by saying, “I still don’t understand what is wrong with people in this song.” This song is bold in its nature and based on a new style, I really liked the song of PSL 2021.

Idk what the fuss is abt? I loved the new #pslanthem2021 .It was bold & fresh! This is what stifles creativity in our country,we always want more of the same & not prepared to accept anything different.This bashing has to stop. We need a diversity of voices & ideas.Well done PSL! https://t.co/hYMuZqkx8D

Mehwish Hayat also said that we always want to stay on the old style, no one is ready to adopt a different style, so the criticism on this song should end because these are the things that suppress creativity in our country.

She also said that we need new voices and ideas at this time, she also wrote Well Done PSL.
It should be noted that Naseebo Lal, Aima Baig and Young Stern Group have performed in the anthem of Super League 6 but they failed to impress the audiences. The anthem was heavily criticized and even the dislike of the song became a top trend on Twitter.

Read More: Sunny Leone said “I have not only a beautiful face but also talent”